Roughly 20% of the blood in our bodies flows through the network of vessels in the head, and around the brain. Any vascular abnormalities present in that network then pose a great risk to health and can lead to serious health conditions or permanent disabilities.

What are the different types of vascular abnormalities?

There are several different types of vascular abnormalities that can occur such as:

An aneurysm can be the most fatal vascular abnormality, and it begins when a weakened vessel begins to swell. Once it has accumulated enough pressure, it can burst. This allows blood to spill onto the brain, called a ruptured aneurysm.

This condition has the appearance of a small accumulation of vessels into a ball shape. There is a low pressure in the blood flow through these vessels although they still can rupture which can lead to seizures or other neurological issues. They are usually the least lethal form of vascular abnormality.

This condition is the presence of a tangle of vessels with high blood pressure that can rupture or bleed out and cause a stroke or other issues. It is thought to be a congenital condition and affects less than 1% of the population. It is less deadly than an aneurysm and far less common.

What are their symptoms?

There are quite a few symptoms associated with vascular abnormalities, but most people will not notice anything until after the occurrence of a rupture. An aneurysm can feel like a very sudden and powerful headache, and often a person suffering an aneurysm can become unconscious. Seizure activity or weakness in one part of the body might occur and the patient may need assistance for breathing and basic bodily function. Patient need emergency care in a specialized center. 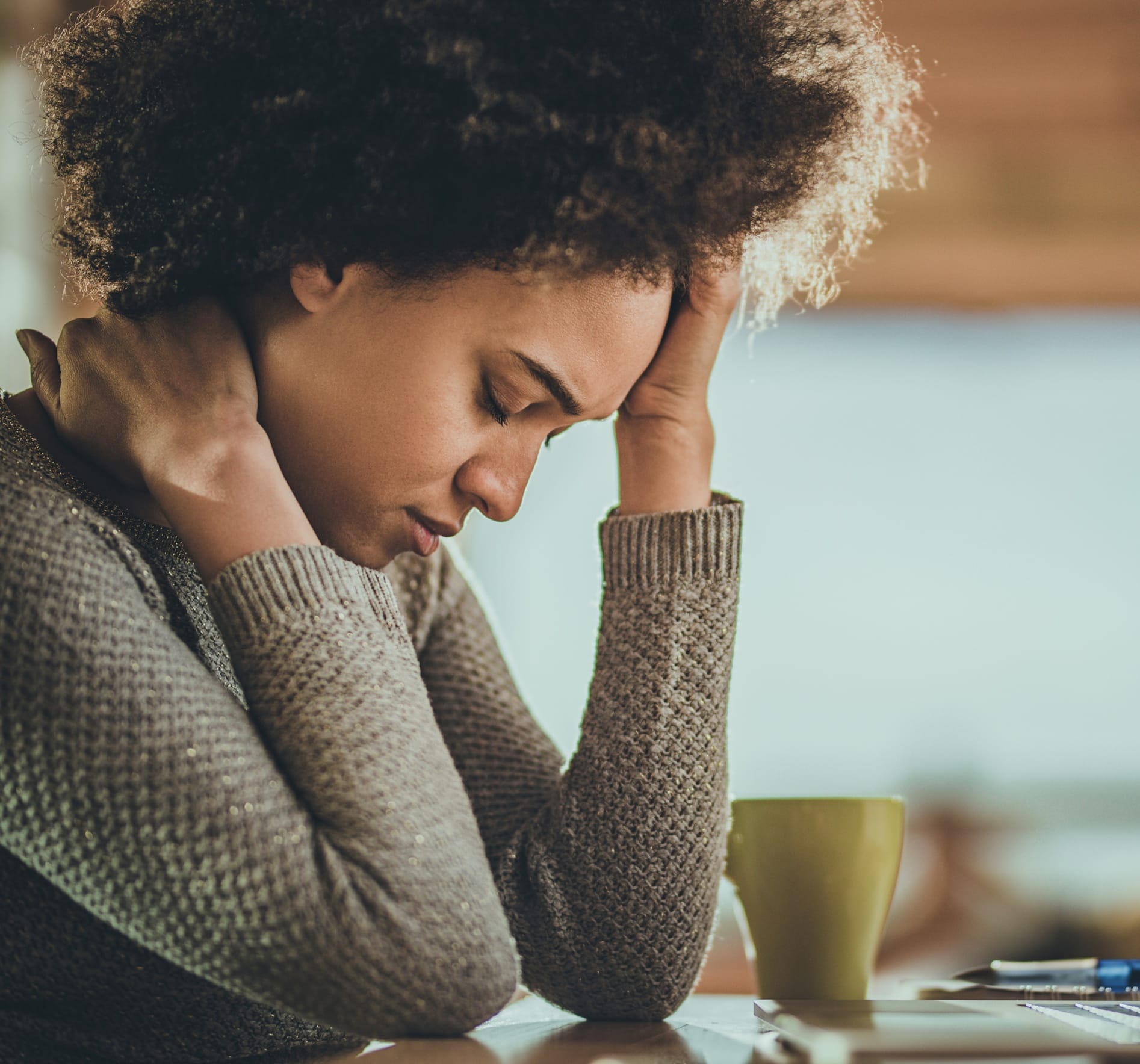 How are they treated?

There are surgical options available that are usually performed on an emergency basis in the event of a ruptured aneurysm. If you have a family history of vascular abnormalities, then this can help the surgeon to diagnose the condition and take steps to prevent a rupture.